The Sacred Island of Patmos lies at the northwestern extremity of the Dodecanese between the islands of Ikaria and Leros. An island of rare beauty captivating the visitor at first glance, with its picturesque harbor dominated by the imposing Monastery of St. John standing on the hill above.

Leaving Skala harbor, you take a drive to the impressive village of Chora. The Monastery of St. John is situated amongst gleaming white houses forming a startling contrast to its dark mass.

The Blessed Christodoulos, Servant of Christ, built the Monastery in 1088.

It has thick, high walls crowned all around with battlements and a total of eight chapels. The courtyard is laid with pebbles and decorated with arches through which one can see the intricately designed frescoes adorning the chapel entrance.

The museum houses a magnificent collection of jeweled chalices, crowns and crosses. In addition, there are old writings dating back as far as 1073, icons and religious paintings including an original El Greco. Many exhibits from

the library, which unfortunately is not open to the public, can also be viewed in the museum.

The tour then continues with a visit to the Grotto of St. John, taking the form of a 17th century Monastery built around the cave where St. John lived for two years (95-97AD) during his writings of the Apocalypse. Inside one can see the stone which he is said to have used as a pillow.

After this memorable tour, you will embark the coach for the short ride back to the port. 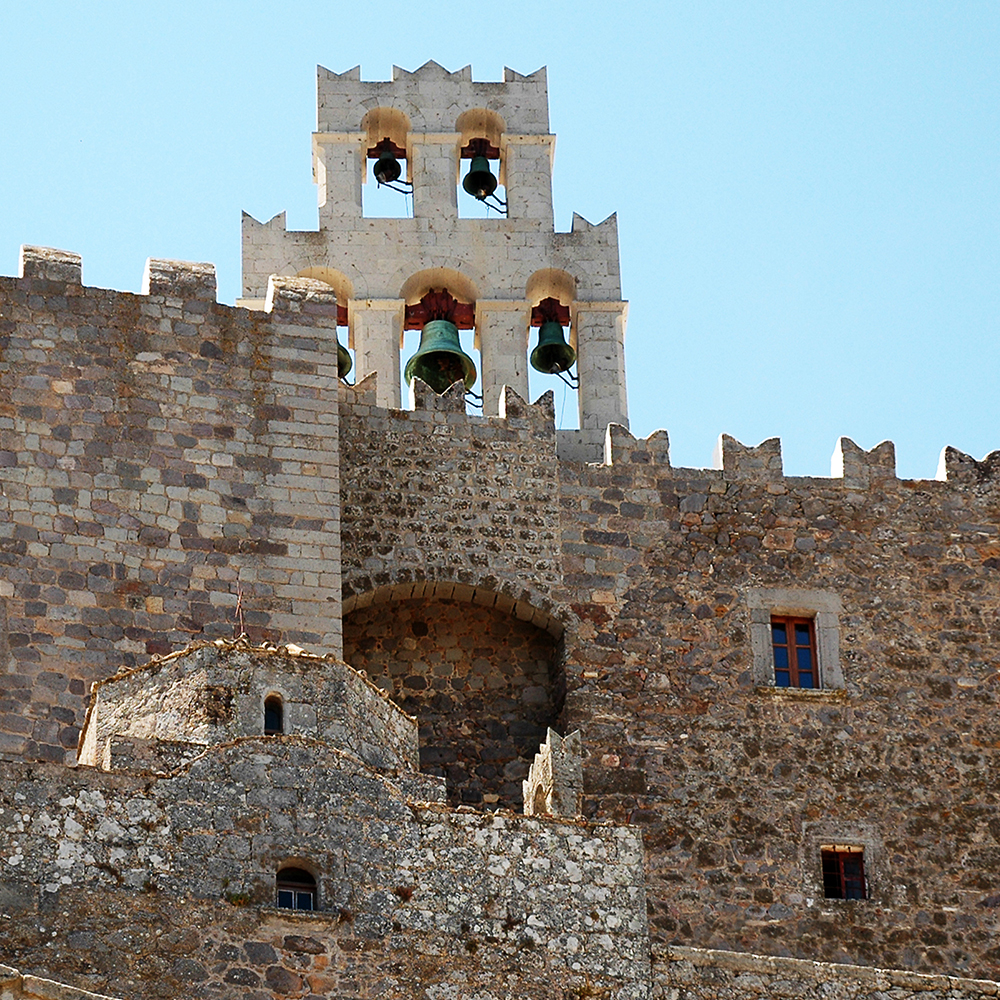 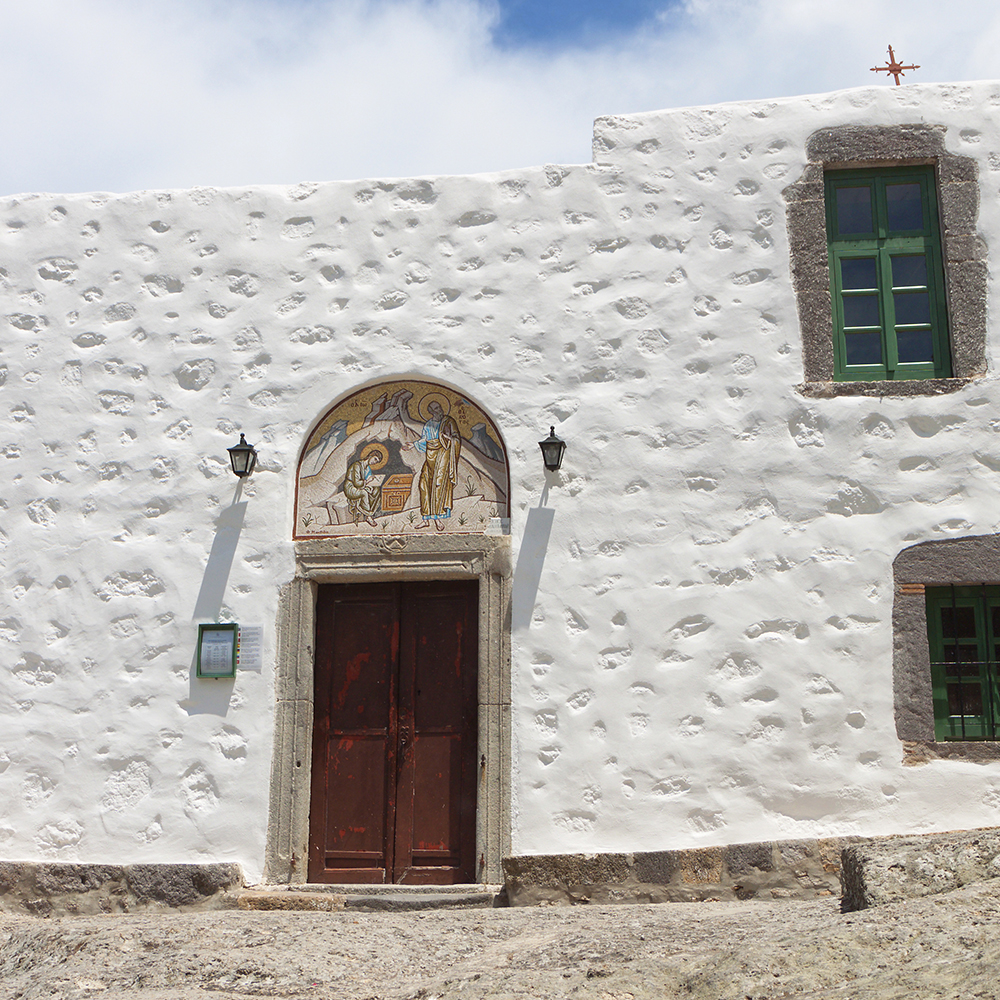 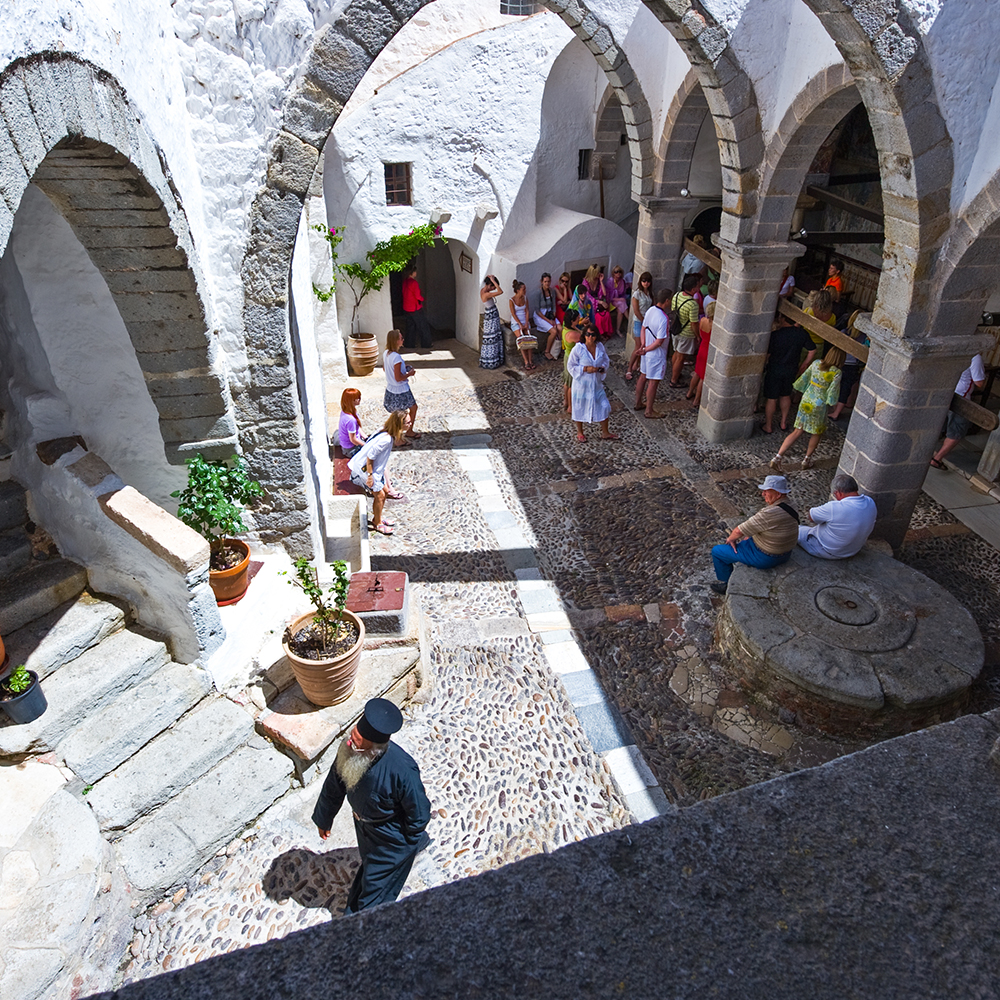 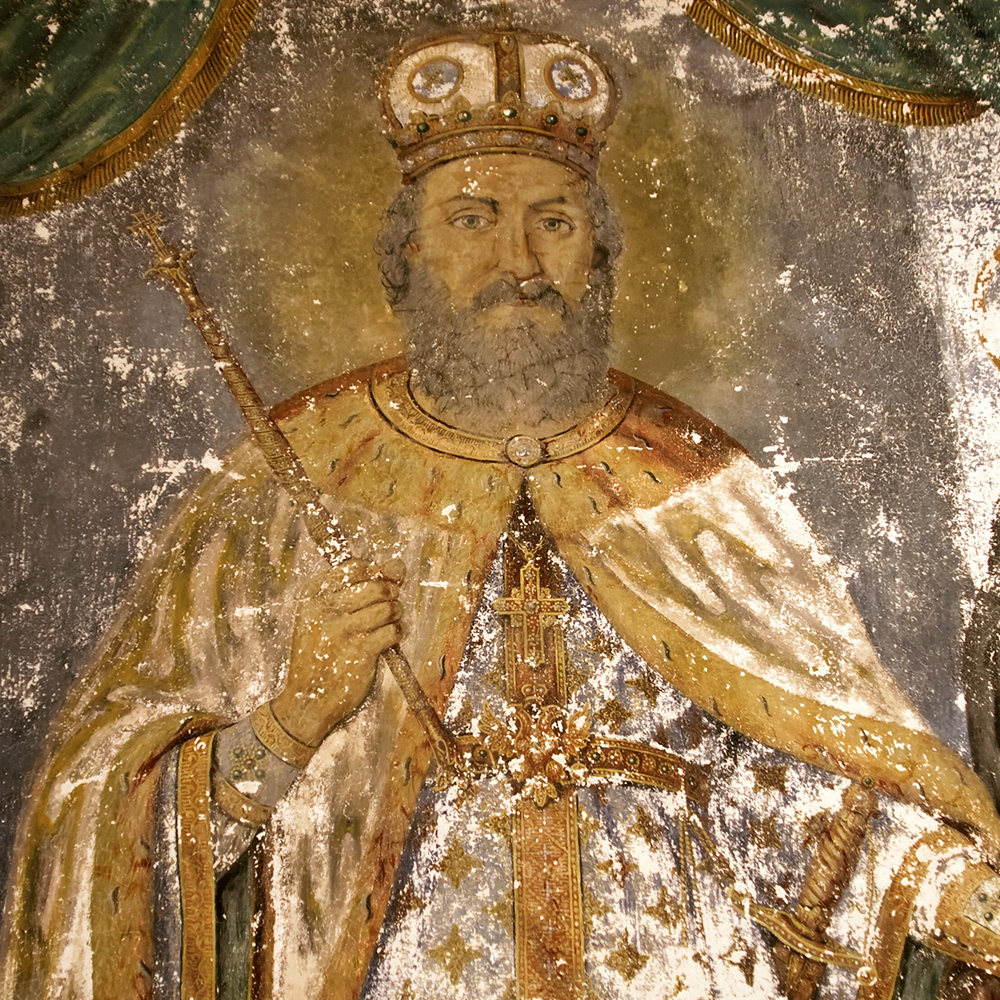